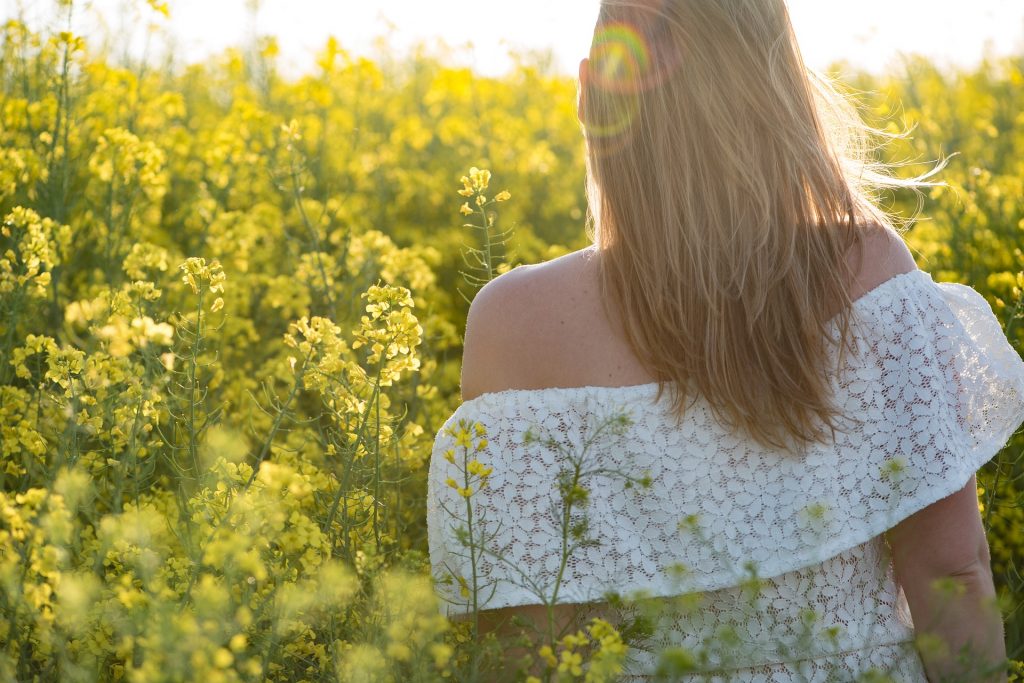 Friday is Goddess Day for me. But not because it announces the coming weekend and therefore work free time. As a freelancer this is hardly important to me – I structure my time according to my needs. Besides, I like everything I do and don´t perceive it as stressful work.

The day of the love goddess

What makes this day special to me is that it due to the naming of weekdays after planets  – sun, moon, mars, mercury, venus, saturn in their original order – the sixth planet became the name giver for Friday. Since then it has been considered the Venus day and that makes the goddess of love its patron. Since the Romans called her Venus the day is called venerdi, vendredi or Viernes in the Roman languages. The Germanic peoples adapted the structure of time from the Romans and made their love goddess Frigg the patron. So we call it Freitag in German, the Dutch Vridag and the English Friday.

To me every Friday is a charming cosmic reminder to focus on the divine feminine and love. Of course it´s recommendable to do that also on other days. But to do that particularly consciously at least one day a week is a good way for me to make more room for this on other days as well. Especially because our lives and living are often (too) strongly dominated by the masculine principles. I.e. we do more than consciously letting happen, we act goal- rather than process oriented and are only satisfied when something is ‘done’ and somehow completed and often rush ourselves to achieve this.

That is certainly not basically wrong. But occasionally it would be of more service, if we opened ourselves up more to what wants to happen, instead of dictating it to life, to pay the same attention to the process as to the goal – that can often provoke helpful insights and enables a more conscious way of being and finally to allow things to unfold naturally in their own time and not to put ourselves nor others under pressure.

What is important to me on Goddess Day

A few years ago I decided to make this a deliberate practice. Until the feminine principles have their balancing effect on my life and living without making a conscious effort. Since then on Fridays I

Internally I pay attention to my spontaneous impulses – whether I act on them or not depends of course on the situation… I observe how balanced I am in dealing with giving and receiving… Whether I talk more or listen more…whether my needs or those of others have a stronger effect on my day, whether I manage to truly see the good in others and appreciate it and how well I manage to make heart based decisions versus head based ones. And quite fundamentally I make an effort to act as much from self love as I can – in the awareness that the more loving I treat myself the more lovingly the world will treat me!

Previous
Soul-Selfies: A new blog experiment
Next
Soul-Selfie: The art of being spiritually annoyed

Elisabeth
01.06.2018
Previous
Soul-Selfies: A new blog experiment
Next
Soul-Selfie: The art of being spiritually annoyed
You might also like
One of the following
21.04.2022

MANIFESTATION PRAYER FOR OUR TIME

Suffering as an exam task for all