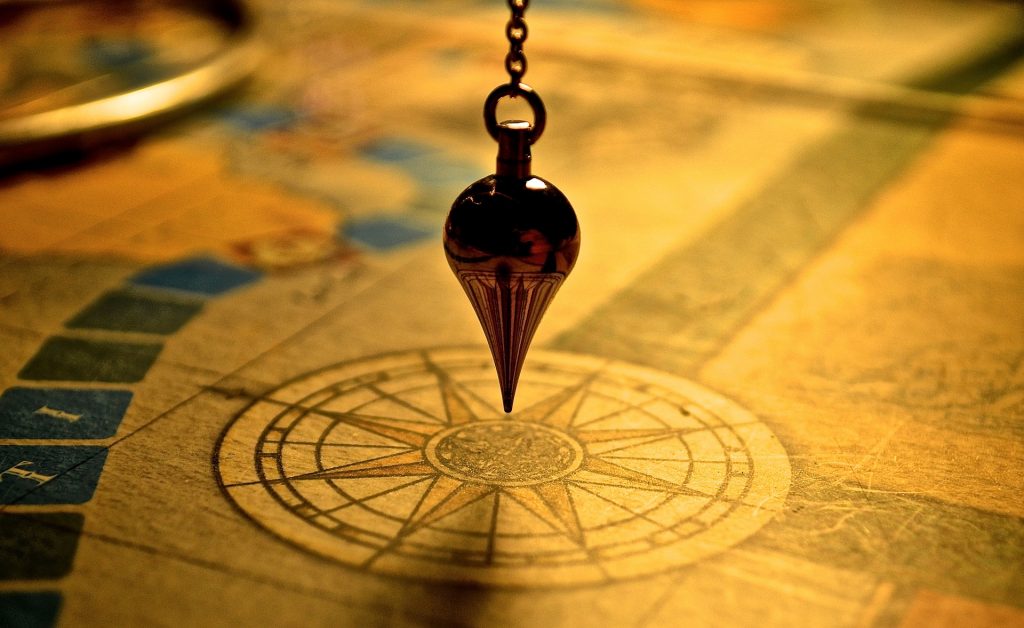 Why is god single?

The god of Christians, Jews and Muslims is single. Omnipotent, omniscient and quite alone. But why? Isn´t togetherness with another way more divine? How often it is said, that ‘God is Love’! But what does that mean for the lord himself?

These days the pope announced that even divorced catholics might stand a chance under very special circumstances and having consulted their local pastor and their conscience…may be permitted to participate in the Eucharist (the eating of the “body of Christ” – the consumption of the sacred wafer) again. I´m happy for all who are happy about this – but personally interested in something else:

Was god never in love?

For allegedly 2000 years millions of Christians have been living with the belief that Jesus was God’s only son. For the woman, who had the grace to birth him into the world, happened to be a human virgin – not a goddess. And the father – or rather the Holy Ghost, is often depicted on old paintings as dove descending on Saint Mary to…well, what actually? Incidentally a German word for ‘screwing’ is – ‘birdying’ – which thus offers a whole new meaning…

In other words a most unique and literally magical and of course sacred thing happened there. Besides, something like that is only and ever possible among deities, of course. Jesus is in good company, by the way: Castor and Pollux were sired by Zeus in the shape of a swan. As a cuckoo he seduced his own future wife Hera and depending on the myth they thus became parents of Hephaistos and/or Ares…  In the mythology of some native tribes the “father of mankind” is a raven. He got bored with the other birds and threw a stone into the sea one day. From that emerged the world on which we now live…

The Catholic Church is possibly the most efficient and oldest macho enterprise of the world. It has always promoted marriage to all who are not quite as saintly as their own employees. Particularly to institutionalize the procreation of future Catholics. The more Catholics the stronger the Catholic Church… The “blessed sacrament of marriage” it the only sacrament that a couple dispenses to each other – the other sacraments (baptism and extreme unction) are dispensed by the priests.

However some church dignitaries also dispensed of their semen and thereby contributed personally to the growth of their flocks. Everybody knows a story of that sort. However exact numbers, on how many priesta and monks and perhaps the occasional nun bypassed the celibate are not known. Too big the taboo. Too much what the involved could loose. For a priest who breaks the vow of celibacy – by now institutionalized for almost 1000 years – loses his office and is rarely able or trained to do something else to secure his existence.

Why is there no holy divine couple?

What I´m driving at however is this: if the union of men and women is so awfully important to the maintenance of the people and its religion, why then is there no world religion that worships a divine couple? Instead the issue of man and woman is a source of constant conflict in all religions. Fortunately also of a lot of humor and wisdom. But I´m sure that if men could procreate without women, the lives of women would be even more difficult.

And unfortunately I´m also sure that it was hardly better in the long time of the matriarchies. For before the emergence of our current world religions there was a long, long time in human history when a mother goddess was worshipped. Historical evidence from these times was suppressed for a long time, veiled or intentionally misinterpretetd. Mostly by male researchers and historians to whom it didn’t occur or who didn´t want it to occur to them, that femininity was ever regarded higher than masculinity. Fortunately there are by now quite a number of intelligent and courageous people who are researching this topic and I’ve just begun delving deeper into the matter.

At any rate at the time of the matriarchies women where in charge of politics, economy, war and law while men were responsible for running the household and raising the children.

I consider it absolutely possible, that in even earlier times it was even more different. So before the pendulum swung towards matriarchy. There might actually have been a time in human history when there actually was a divine couple – and thus the masculine and feminine worshipped equally. Or there was no religion as we currently define it because there was no need. Perhaps because human beings were more in tune with the ever changing processes of nature. Perhaps they didn´t suffer from each other in the way we´re familiar with. Therefore hey had no need for a power higher than their own heart consciousness, to cater to a childlike need for justice and order. Perhaps their capacity for love was so strong that their world was in order in the best of senses.

I can only speculate. However I find it enjoyable to wonder what a happy life as a natural atheist could look like.

At any rate in the long transition period from the matriarchy to the patriarchy there were a few new religions where they had divine couples. However their relationships often had rather human dynamics. With a lot of sex and adultery and any number of divine bastards. As it was all among gods human notions of morale weren´t applicable. That applies for instance  to the religion of the ancient Greeks, the Germanic religion and partly to Hinduism.

And of course there are also many divine love stories – and happy divine marriages. Besides the gods of love (mostly female) and their places of worship there were definitely temples where one could pray for a good marriage. Interestingly enough though: so far the evidence only points to female deities who would secure a good marriage, single gods and exclusively female: i.e. Hera/Juno for the ancient Greeks and Romans, Frigga for the ancient Germans and Parvati in Hinduism. So is ist more important to be a good wife than a good husband.

But actually the most interesting question is what´s next? Are we damned as a species to follow the movement of the pendulum between matriarchy and patriarchy and back?

Or are we maybe living in another time of transition? Asome actually already call it ‘post-patriarchy’. A time where the current is already considered outdated, the ancient undergoing however a certain renaissance. In certain circles the mother goddess is worshipped (again) and the time of her prosperity yearned for. But that´s perhaps dangerous, for it could lead to the pendulum swinging back into the other extreme again.

My idea is – staying with this image – is that the pendulum must and will swing into an entirely new direction. I’m imagining a chart where the masculine is to the right and the feminine to the left, below the masculine-and-feminine, above neither. Then it might seem as if there is no direction possible if the pendulum shouldn´t halt and total stagnation be the result.

Where does the next movement lead?

But I do believe there is a new direction… And that is possibly an expression of our next step in evolution. For I do believe that the pendulum can swing ‘inwardly’. Perhaps in a similar manner as the answer to the question from which perspective you can see all six sides of a cube. The answer is: from inside.

And this “swinging inward” I would currently interpret that everybody finds the faith if he actually needs it inside himself. Ideally conceiving  him/herself as divine – as well as every other being. Then every encounter would turn into a sacred act. And especially sex could regain its and perhaps more so than ever –  enhancing powers that always has been inherent to it, However those were denied in the course of the history of faith. The according techniques were demonized and/or lost. But healthy sex has – as real tantrics know – a rejuvenating, healing, wisdom dispending effect.

For healthy sex contributes to self-empowerment. But self-empowerment is exactly what a religion does not want. It wants to disempower the self of every person and instead empower the – however defined but external “God/dess” and his/her representatives.

But I personally believe that each and and every one of us is divine. Or as it is also often said in esoteric literature, a spark of the divine universal light. That means a unique and magnificient part and aspect of the One Divine Consciousness. The more conscious a human being becomes of this, the more divine our lives become… for each one of us and for us altogether!

This becoming aware is already happening and ever more frequently, as illustrated in the previous blog entry. So here too it is not a question of if but rather of when – and yes, in this context one has to think in large time dimensions. However ultimately our common religion will be love – and we are its divinities, if we dare being it!