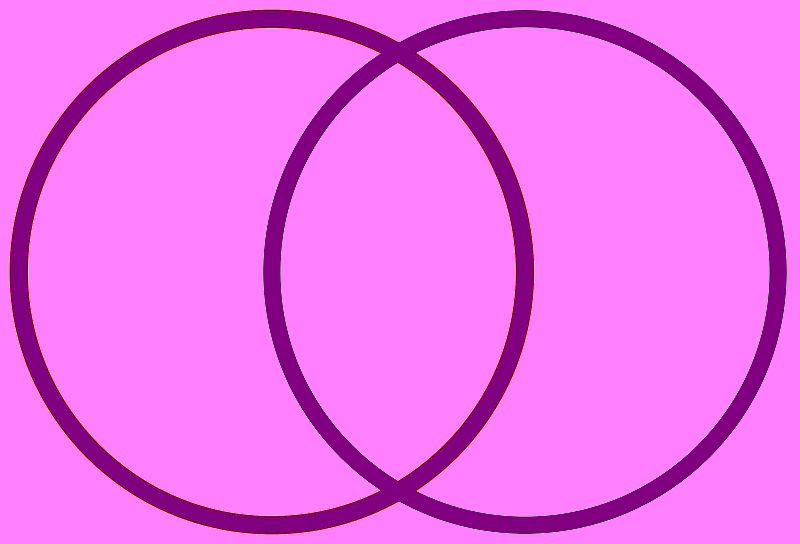 The power of the vesica

I was looking for a symbol and potential logo that truly suites me and my work. At first I became fascinated by two circles intersecting. This produces the geometric shape of the so-called Vesica Piscis. It symbolizes the encounter and uniting of two different elements.

Reducing to the essential

I decided to make the vesica without the circles the base of my logo. In art history this lense shape is called Mandorla (Italien for almond) and describes a halo surrounding the entire body or its aura. She is furthermore a symbol for our eye. She plays a major role in Euklidian mathematics and is frequently found in heraldry. Futhermore she can be found in various shapes in nature: in leaves, in stones of fruit (quasi 3D) and in the intersection of (sound) waves.

The vesica is a symbol for the emergence of the new 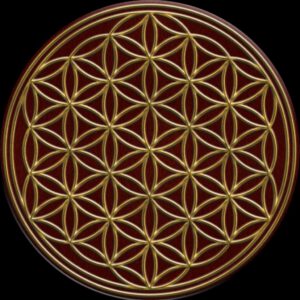 But foremost the vesica is the first step for the emergence of the flower of life. This makes her a vital element of the so called sacred geometry, that is at the base of our entire natural creation. For when two circles intersect and two originally separate things unite in this way, something new can come forth. It still includes the old, but expresses something completely new. For example like  in the moment of conception, when the genes of mother and father unite and a child with its own unique genes emerges. Furthermore the vesica also represents the vagina from which a child is born.

The vesica symbolizes for example the uniting of art and science or of heaven and earth. But also of male and female, of visible and invisible, thought and feeling and already since antiquity, of the material and the divine. It not only indicates our physical creation but also our metaphysical creation and its sacred origin.

These two opposites that unite in the vesica, are symbolised in my logo by the two waves that eventually merge into one of course.

It leads beyond polarity

In this meeting of two originally seemingly opposing things that transcend their separation and unite to become something new which yet contains all of the old, I see a suggestion of our ability to grow beyond polarity, as symbolized by the yin-yang symbol.

It´s primarly about what connects us

For me personally it means that we fundamentally focus on what connects us to each other. Thereby we create the possibility for the release of our highest potential, which lies in all our encounters. That enables all who are involved, to grow more in consciousness than is ever possible alone and in separation.

Celebrating the eternal movement of life!

And supplementing my logo: the two spirals to the right and left of the vesica express permanent movement for me. And we can decide at any time whether we move inwards or outwards, towards each other or away from each other, into or out of something… Everything is one cosmic dance and we are in the middle of it!

I find this very happy and inspiring! And I´m deeply grateful to my webdesigner Ziggy Mangado for this wonderful realization of my wishes!

I find that truly exhilarating and inspiring! 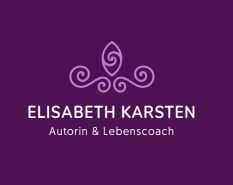