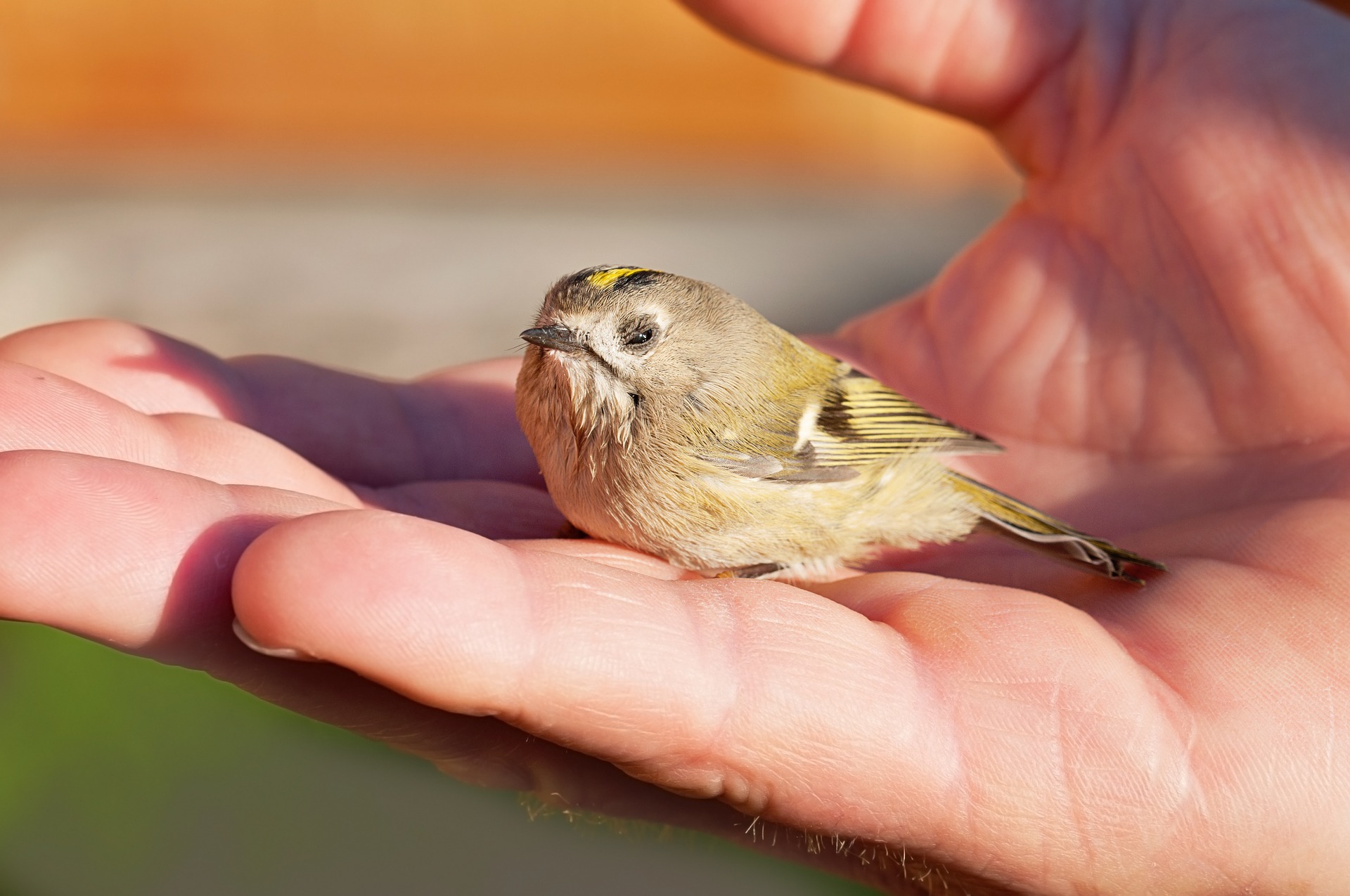 The Art of Trusting in these Times

As for the currently intense fears: Michael Roads would point out to us that they are a personal and negative projection into the future…. And we can just as well – by means of Choose Love – choose and consciously create a positive projection into the future! Let’s feed the notion that the mandatory jab is a bluff! Let’s connect with THE probability potential that it is ONLY created to create fear instead rather than manifesting into our reality.

After all, it’s a bit weird why they didn’t introduce it already, if it’s so important to them…. But as soon as it is involuntary, the blame, the karma and the responsibility for it lands energetically with them. They know that very well.  I guess it’s all about getting people to get the jab voluntarily… And apparently the approval for the current v-substances is also expiring in January… So, it is all very strange. Like so many things right now that are really confusing, and confusion also causes anxiety.

As for how I deal with anxiety: I always feel two sources of fears within me. One is what I would call the “anxiety waves of the collective”: when I connect with others while I’m out, in “Coronistan” (and in the great Berlin!)…. Or I see some alarming headline somewhere – I try to avoid the fear propaganda where I can. These then connect with my own fears.

Fears attract each other

My fears are a strange mixture of old unresolved karmic traumas on the one hand. I think, in reality, no one is experiencing the current events for the first time. Only now we get a chance to choose another way than before…. And on the other hand my fears consist of powerlessness, anger and sometimes even despair that people are willing to treat each other in such a dishonoring way…. This is even the case with people close to me. It makes me want to vomit. Sometimes I also have to cry, and listen to Arvo Pärt…. while mourning.

And finally, it helps me to remember that the worst thing that can happen to me personally right now is money stress and authority messes. We no longer have a death penalty…. Than goodness. However, it would also be a bit over the top just for refusing a questionable “health care” measure. But the scaredy-cat in us knows no rationale! And the flavour of arbitrariness with the current course of events doesn’t exactly fuel the confidence.

And the deep knowledge helps: also this will pass and everything will be good again! Quite certainly! Because otherwise I would not be incarnated! And I choose to work on my willingness to let go even more: People, agreements, and recently my annual subscription to the Berlin transport company – I don’t like to support their recent policy anymore – and to trust EVEN MORE. To connect with the divine within me!

The power of inversion

I read the phrase in a book a few weeks ago, “Fear is the inversion of trust.” And that’s when I realized something on a deeper level: Inversion is what our satanically influenced cabal propaganda has been doing for ages. Because the negative feelings feed them and give them power. In return, they turn everything around…

If I always saw through this, actually all the negative news would be positive! Instead of harping on the tiny minority of the sick, they could also point out the large measures of the healthy… But, as we know, they don’t do that. And, like the bride who feels her beauty has been ruined by a little red wine stain on her dress, our perception – always creative – pounces on the blemish and puffs it up until nothing else seems to exist.

Let’s focus on the divine

But this is an agenda of separation and inferiority. Because if we trust, we are always connected to the Divine: we are ONE field of consciousness and together one big incredibly strong light, and not a small miserable sparkle! When we are open to the Divine, we receive all the power and support we need right now! And so I have decided not to identify with the fears, but to always consider them only as a temporary condition, through which I have to pass.

Just like clouds of fog in the mountains – and as much as I can, to reflect on my light, the truth, the love and all the good that wants to come. I’ve also realized that I’m going to work harder at being a more conscious creator and, for example, ride trains with the thought, “I am only visible to those who are favorable to me.” Or “Everything that happens is for my own good.” And then I chant mantras incessantly inside to keep my vibration high. It certainly makes me seem slightly insane to others in “Coronistan”… But it also keeps them at bay!

And I meditate a lot on the positive future, which is already starting now, and I count all the good things that are also happening right now and the wonderful like-minded people, of whom I get to know more and more. We have several telegram groups here in Berlin that lead to meetings offline as well. For example, the “Engelsburg Groups” initiated by Martin Laker in May. They exist in the whole D, A, CH region and their values overlap strongly with the fan groups of Michael Roads, which I also call the “Choose-Lovers” or “Roadies”. And besides, there are now groups like “V-free shopping”, “Parents rising up”, etc. etc. Networking and connecting with like-minded people is also very, very important right now.

And finally, I help myself and others with the “Free Energy” symbols.

Otherwise: watch good movies, read good books, have good conversations and always return to your own heart space…And trust that we are REALLY in divine hands! If we connect to THAT and don’t pay unnecessary attention to the greedy filthy paws of love-allergic maniacs, we will absolutely be better off!

I wonder how many people will now find the courage to get out of their jobs…Will we see a general strike of the peoples against the governments? It is a probability that some perceive…Whatever is the next stage in this apocalyptic course of events to liberate consciousness.

Our strengths will prevail, not our fears

I wish us all growing courage and confidence and physically feeling our deep knowing that we are, as Michael Roads indeed tirelessly points out: magnificent, metaphysical, multidimensional, immortal, eternal beings of light and love – having a rather MAD earthly experience right now. But we are infinite, the experience is not….

Previous
Conscious use of cosmic symbols
Next
Conscious Loving Manifestation